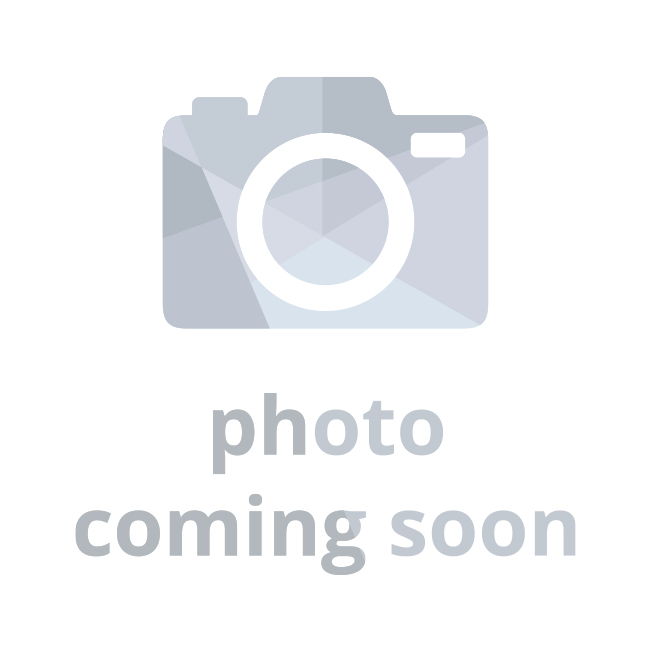 The Shape Friction & Gear Follow-Focus Clic with Adjustable Marker is designed to attach onto standard 15mm rods of shoulder support rigs and other rigs. It attaches onto them via a clamp system, with simplicity. You would sit the Clic atop the rods, and then slide and close a Shape-patented lever clamp underneath the rods, and the lever locks and holds the Clic securely on the rods.

The Clic's focus mechanism also works with a clamp system, which when unlocked loosens the focus mechanism and allows it to be moved horizontally. It moves so to adjust itself closer to the lens. As it moves, its main feature -- the focus disk -- moves with it, and the focus disk is what reaches the lens. The focus disk can either be a friction wheel, as you see in the photo above, or a gear wheel. Both are present in this package, and replacing one with the other is accomplished with the help of the included Allen wrench. The friction wheel has a rubber outer surface that would press up against the lens, keep firm contact with it, and ensure accurate and slip-free focusing. The friction wheel would serve well for most lenses and is made of high-quality rubber that in cold temperatures won't get too cold to lose its grip. The gear wheel would accommodate those lenses that specifically have teeth on their focusing rings, and it would do so without any ring gears, by pressing its .8 pitch gears into the teeth.

The focus mechanism can be used on either the left or the right side of the lens, depending on the direction you place the Clic onto the rods in. And the focus disk itself can be used either in front of the focus mechanism, as you see in the photo above, or behind it, so to accommodate a wider variety of lens lengths. To move the disk to the rear, you would first just unscrew two screws from a cube-shaped gearbox that you can't see in the photo above because it sits behind the focus disk. Once the screws are off, the focus disk can just be flipped over for use with longer lens constructions.

In the photo above, the white mark disk that you see to the right of the red knob is made of highly resistant Delrin thermoplastic. It can be written on with non-permanent markers to mark up focus measurements for various predetermined shots, and it is interchangeable and thereby many predetermined measurements can be kept ready at your side. Additionally, a slide-adjustable marker made of aluminum is included to be attached beside the mark disk and to be moved and tightened into positions along the disk.

The Clic is CNC machined and made of lightweight anodized aluminum for strength and durability.

- Attaches onto the rods via a patented clamp system.

- The focus mechanism moves horizontally to adjust to the lens.

- The focus mechanism can be used on the left or right side of the lens.

- A friction wheel and a gear wheel are included to interchange as the focus disk.

- The focus disk flips to the rear of the focus mechanism to accommodate longer lenses.

- A thermoplastic mark disk can be written on with non-permanent markers and is interchangeable.

- An included marker attaches beside the mark disk and slides and tightens into positions along the disk.﻿