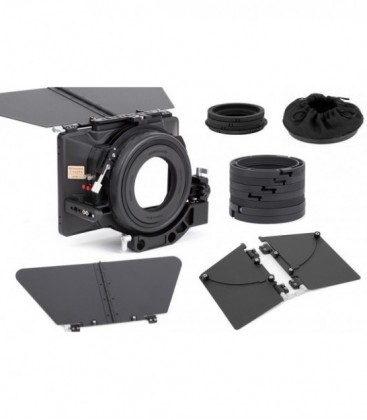 Reduction rings snap into the bellows quickly making lens transitions fast and easy. Another great feature of these reduction rings is that they are compatible with all 3rd party 114mm threaded bellows since they have specially designed tabs.

- Left and right side flags